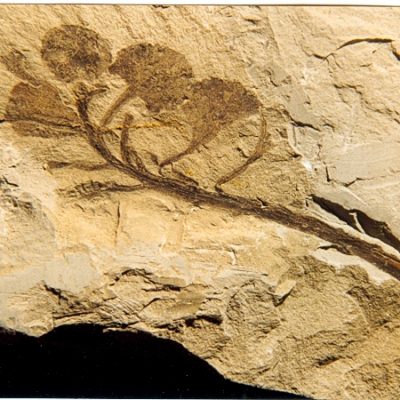 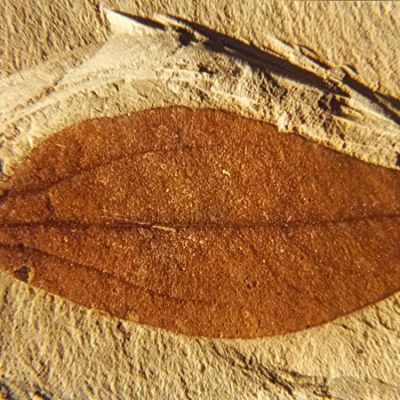 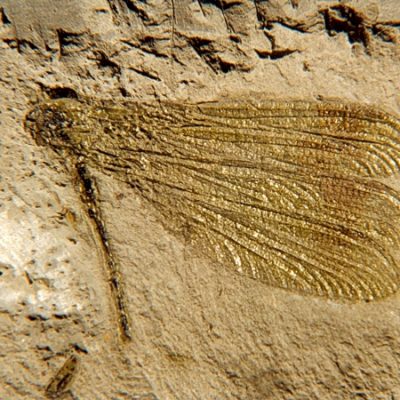 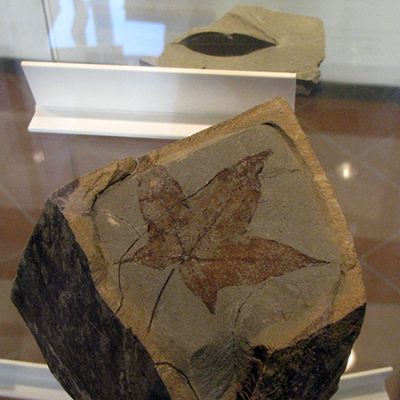 Opened on 21st December 2008 inside the ancient Town Hall of Fiorenzuola di Focara, the Paleontological Museum was created in memory of scholar Lorenzo Sorbini, born in Pesaro and former director of the Natural History Museum of Verona.

The museum follows the paleontological tradition of the city of Pesaro, which dates as far back as the times of archeologist Giovan Battista Passeri (1775). With its rich collection of ichthyolites, phyllites, insects and remains of fossil birds coming from the fossil deposit of Monte Castellaro (also called Monte della Croce), the permanent exhibition goes over the stages of the “Desiccation of the Mediterranean Sea” occurred 6 million years ago, with a particular focus on the phenomenon of bone gigantism of a small fossil fish, the Aphanius crassicaudus (also known in Italian as Nono or Bottacchio).

The museum heritage is mainly composed of four private collections, which were donated to the Park Authority. Among the many specimens of fossil, there is one that stands out for its beauty and importance: that of a perfectly preserved dragonfly. Looking at it, it is still possible to observe the geometrical nervure of the wings of the dragonfly; moreover, this specimen is one of a kind, as it is a holotype, meaning it preserves a new genus and a new species of an animal, in this specific instance that of a Italolestes stroppai dragonfly. Findings coming from the deposit of Monte Castellaro have been the object of many studies carried out by Italian and foreign universities, as they are exceptionally well-preserved and they do present an invaluable source of information regarding climate change. As a matter of fact, from a paleontological point of view, this fossil area is one of the most important in Italy, as stated by the Italian Paleontological Society.

At the end of each school trip, a poster and the book “Fossils of Monte Castellaro inside Parco San Bartolo” by Nicoletta Bedosti (digital copy available, only in Italian) are donated to the school. Workshops on specific topics can be organized to further enrich the students’ experience during their visit to the museum.